Church of Our Lady before Týn Le Petit Prague, a smart choice 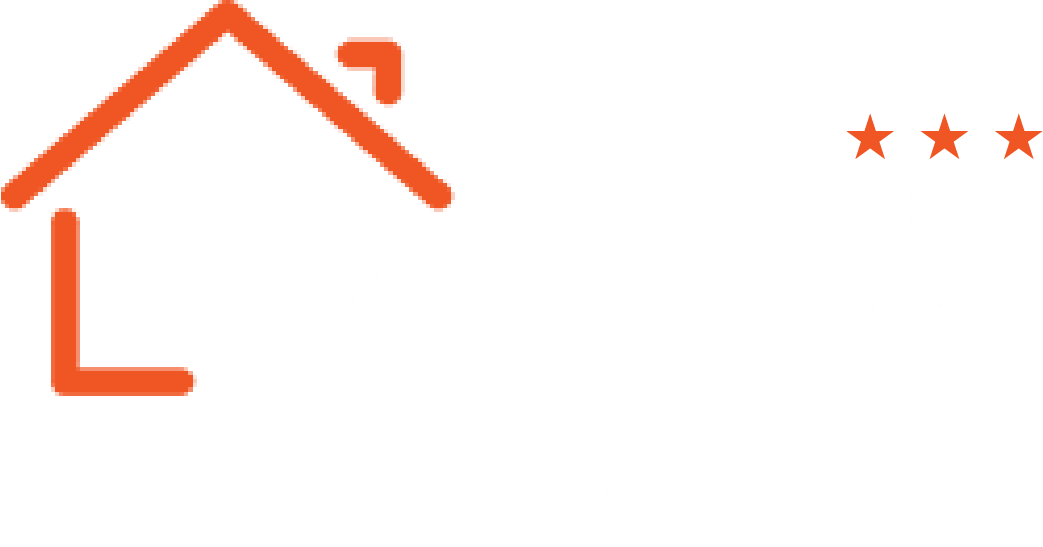 Church of Our Lady before Týn

Church of Our Lady before Týn (Chrám Matky Boží před Týnem) One of the most impressive Gothic religious buildings in Prague, it was built from the mid-14th to the early 16th centuries. At the end of the 17th century, the interior was reworked in Baroque style.

The cathedral serves as an extensive gallery of Gothic, Renaissance and Early Baroque works, the most interesting of which include altar paintings by Karel Škréta and the tomb of the astronomer Tycho Brahe. The organ, dating from 1673, is the oldest in Prague.

Church of Our Lady before Týn 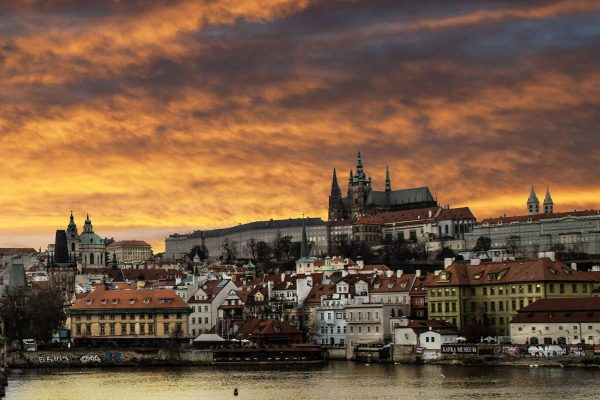 GPS coordinates: 50.090256420708, 14.399591227881
Prague Castle
Founded around 880 by prince Bořivoj of the Premyslid dynasty, records indicate that Prague Castle is the largest castle area in the world. Its three courtyards and a number of…
More info 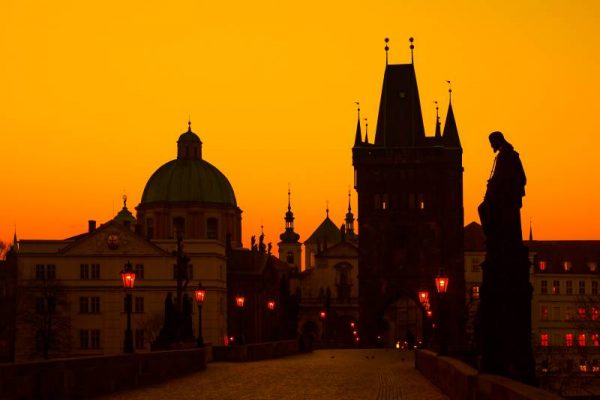 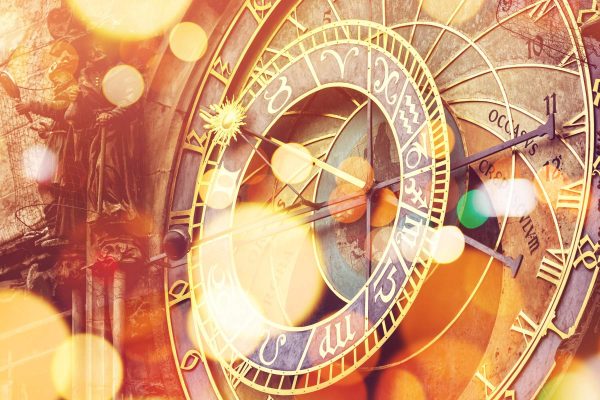 GPS coordinates: 50.087020553712, 14.420706205349
Astronomical Clock
Every hour, hundreds of tourists from all over the world with cameras at the ready gather in front of the Old Town Hall to enjoy a fascinating mechanical performance which…
More info 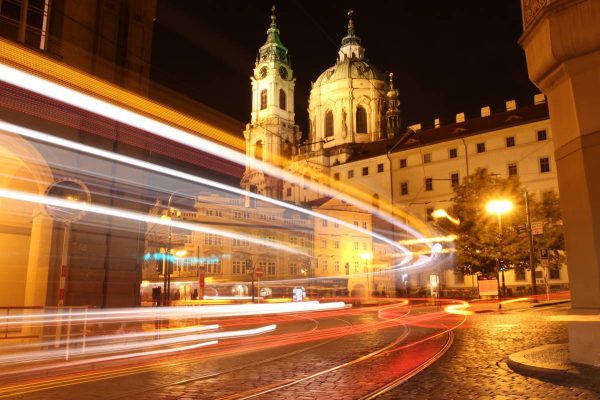 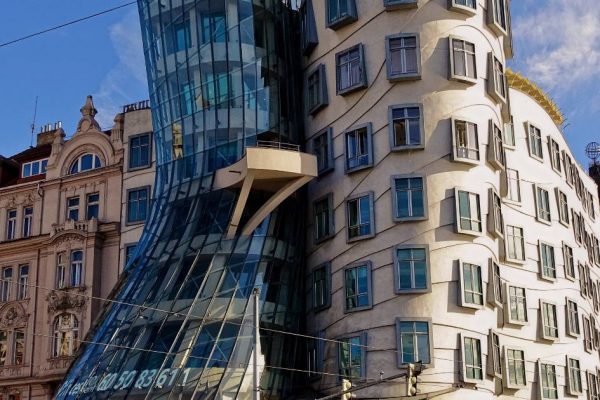 GPS coordinates: 50.075451, 14.4141944
Dancing House
Dancing House (Tancici Dum) is set in a fine location by the Vltava River. It’s design is unique and especially striking in the city centre because it is a modern…
More info 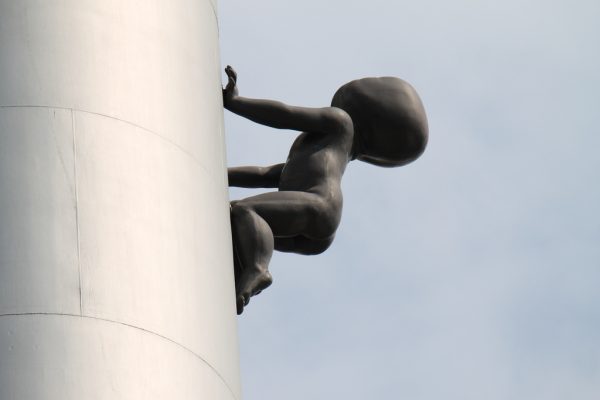 GPS coordinates: 50.081047, 14.4511421
David Černý's Baby sculpture
The baby climbing the TV tower in Prague's vibrant Žižkov district is surely one of the most unique sights of the Czech city - and very visible thanks to its…
More info 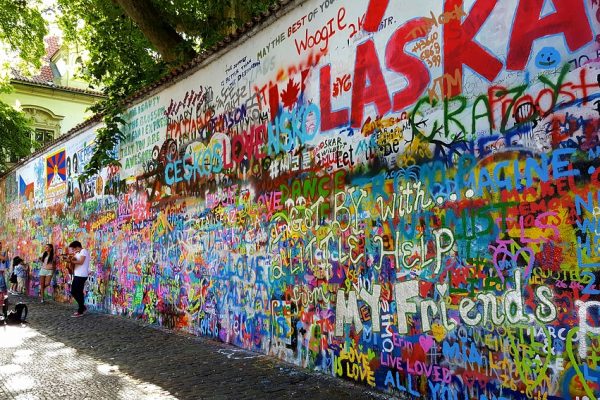 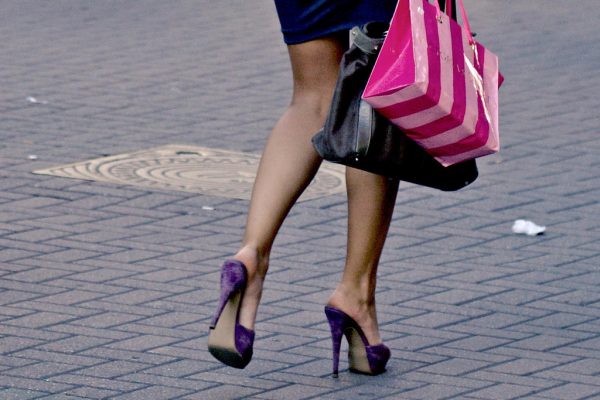 GPS coordinates: 50.0897196, 14.4191997
Parizska street
Ready to go luxury shopping, or at least practice some window shopping? If so, be sure to drop by the Pařížská street! Packed to the brim with luxury shops such…
More info